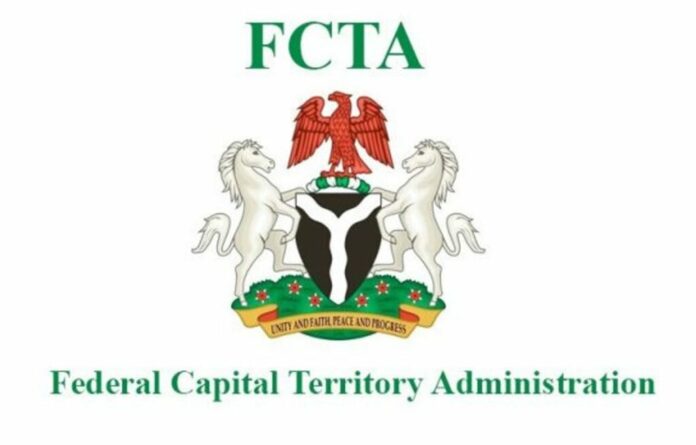 In a bid to uphold the dignity and rights of the original inhabitants of Abuja, authorities of the Federal Capital Territory Administration, (FCTA), stakeholders from the political, traditional, religious, women and civil society groups yesterday converged and unveiled a strategic project on strengthening the traditional justice system.

The official launching of the project was performed by the Ona of Abaji with the support of Sa’peyi of Garki and other traditional rulers at a town hall meeting organised by the Association of Wives of FCT Traditional Rulers (AWTR) in conjunction with Abiodun Essiet Initiative for Girls (AEIG), in Abuja.

Our correspondent reports that the MacArthur Foundation International funded the project, through the Resource Center for Human Rights and Civic Education (CHRICED).

Speaking at the event, AEIG Founder, Abiodun Essiet, said her Initiative is one of the organisations that have been awarded support from MacArthur Foundation to pilot the project also aimed at promoting development of women and girls, who are original inhabitants in the FCT.

According to her, “the project also aims at building the capacity of traditional justice system on issues around human rights, educating them about Violence Against Persons Prohibition (VAPP) Act, and also creating awareness on sexual and Gender-Based against women and girls within the FCT.

“So, today is the official launch of the project , which has a two-year span .
We are hoping that through the project, we achieve the core objectives. And we are focusing mainly on the grassroots people within the FCT.

“This explains why you see organisations like the Association of Wives of FCT Traditional Rulers, because they have network of people within the grassroots .

“And my organisation will working with the 17 chiefdoms of the FCT, other community groups, youth, women and girls within the FCT.

“The government institutions are critical stakeholders that we are hoping to work with to execute our project, but the funding is solely from Mac Arthur foundation international”.

In the same vain, Founder, Helpline Foundation for the Needy, Dr. Jumai Ahmadu, said as one of the stakeholders supported by Mac Arthur Foundation to drive the project, it will leverage on its connection to the grassroots, to advance its objectives.

She reiterated that wives of the traditional rulers play critical roles in the development and empowerment of the girl child and women in the society, which explains decision to actively involved them in the project.

Also speaking, AWTR President, Hajiya Hauwa Laulu Ibrahim said the Association is working closely with those executing the project, in order to the achieve its objectives, which will improve the lives of the rural FCT women especially the natives .

She however noted that parents especially women are worried about incidences of violence against the girl child and women, which the Association hope the initiative will help reduce drastically.

Oladipo, who represented the Minister of Federal Ministry of Women Affairs, assured the support for the project.

Also, Chairman , Abuja Municipal Area Council (AMAC), Abdullahi Adamu Candido, who decried the many injustices that indigenous people are subjected to, described the project as a laudable and timely initiative