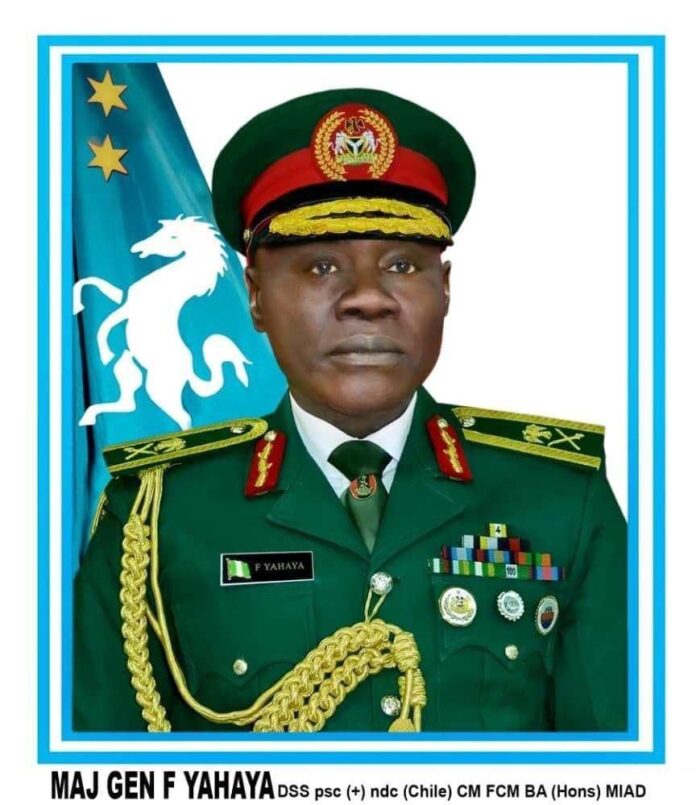 Military veterans continued their protest on Tuesday over the delay in the payment of the N134 billion Security Debarment Allowance approved by President Muhammadu Buhari in April.

The veterans began the protest on Monday in front of the Ministry of Defence in Abuja.

It would be recalled that the Minister of Defence, Gen. Bashir Magashi (rtd) while announcing the presidential approval, said that the money was for military veterans earlier excluded, who retired earlier than Nov. 9, 2017.

He also said that the money would be paid over a period of 3-5 years, as the government would not be able to pay at once.

Abiodun Durowaiye-Herbert, the National Coordinator of Retired Members of Nigerian Armed Forces, said the protest would continue until the money was released to all of them.

Durowaiye-Herbert told the News Agency of Nigeria (NAN) that “the money was approved in April this year and we got the letter in May.

“Now the issue we seem to have is that since May up to this moment, that money has not been paid to us.

“We have written a series of letters to the Minister of Defence, yet no feedback.

“The administration of Muhammadu Buhari will wind down very soon.

“Of course, this is an opportunity that one of us is the president, another the Minister of Defense and even the National Security Adviser.

“If we miss it this time, will it be a civilian that will understand our plight better than our own colleagues?,” he asked.

Durowaiye-Herbert, who is also the Spokesperson of the Coalition of Concerned Veterans, said many of them require the money to take care of their health.

“A number of our members are bedridden, sick and dying on daily basis.

“So we felt the only way we can make our grievances known is by coming here to protest since all means of dialogue has failed”, he added.

He said that the protest would continue until the ministry attend to them.

“We will stay here for as long as it takes them to attend to us.

“We started this protest yesterday, and slept here in the cold and at the mercy of mosquitoes, but it doesn’t matter.

“Because we are doing this for our more than 70,000 colleagues, some of who are bedridden and cannot come here.

“Initially the approval was given for those who retired from 2017 till date and we told them no, it cannot happen.

“Some of us fought civil war to ensure that this country remains an indivisible entity, and these ones that are there now are our juniors.

“So how can they benefit and those of us who trained them and even recommended their promotions are excluded,” he added.

The retired officer explained that SDA was an allowance paid to every veteran in order to debar them from using their military skills against the state.

“It’s a lump sum that will help you resettle after your service; so there is no need to exempt some people because they were as well trained and have the skill,” he added.

Durowaiye-Herbert, however, said there had been some contacts with the ministry to resolve the matter.

Mr Abdulkadri Mohammad, Special Assistant on Media to the Minister of Defence, said the ministry was already in talks with the veterans on the matter. (NAN)