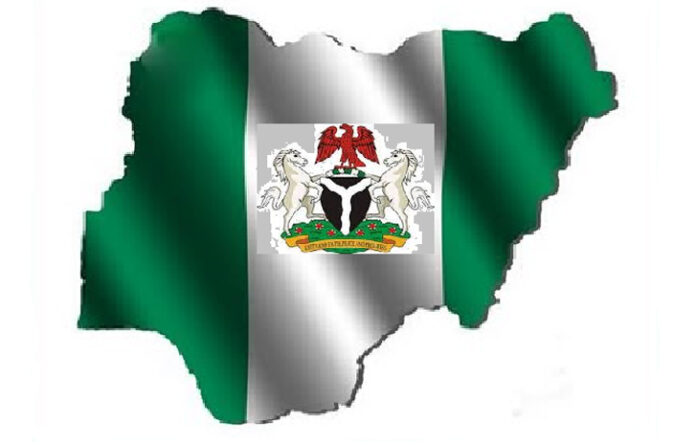 All through my lifetime, since I came to a point of political awareness and consciousness, the subject of restructuring, devolution of powers, federalism, constitutionalism and resource control have been constant refrain in the body politic of Nigeria.

While it would be expected that with this degree of concern, concerted effort would be adequately channelled in the direction of intellectual articulation and realisation of the restructuring imperative, the reality is the preponderance of grandstanding, the superfluity of mere rhetorics and the absence of even perfunctory effort in the practical realisation of this presumably grand norm for survival .

However, while it should be and is expected that with the longevity of the issues being discussed, and the passion presumably, and the rapidity with which each of the variants have been touted and mentioned, one clear cut conclusion after many years of observation is that when the word “restructuring” is expressed, it carries with it an expectation of Camelot; a visualisation of ekdorado, a conception of utopia, of a world where everything works, where everything is done well and properly; where there is order, efficiency, effectiveness, equity; it captures a picture of efficient government, effective institutions laws and policies, equitable treatment of all; it evokes the imagination of a land where the poor are well catered for, the criminals are deservavably punished, the merit is recognised and the competent is rewarded, the rich respected and the powerful have restraints.

It recognised that while societies are not heaven, they are havens which can be and should be as close to heaven as possible. But that is where it ends. The reality is far from the expectation. The manifest behaviour contradict the posture. It becomes evident on closer inspection that the subject of restructuring is visiated by hypocricy.

One of the moral conclusions I have come to in my investigation of the social and moral condition of man is that when men are hungry, they want socialism, when they are or become rich, they want capitalism. Ingrained in the human circuit, is the spirit of self, which sometimes metamorphs into selfishness and other related moral vices that results from it.

Altruism, selflessness while universally is celebrated by the beneficiaries and those on the receiving side, the celebration on closer examination are rhetorical lacking true sincerity when it’s practice are demanded.

The Meaning of Restructuring

We want a world that can guarantee our freedom, that can assure of liberty, with or without responsibility. We envisage and desire a world that will guarantee us in power and privilege. We want a world where we can live with dignity, transparency, provisions and respect. A land if milk and honey, garlic and cucumber. It is a metaphor for our exodus from Egypt and the wilderness experience, and the final realisation of Canaan, of the promised land, a land of peace, security and plenty.

Restructuring is a metaphor for the scramble for equitable redistribution of political, economic and social resources in a way to improve the quality of life, the dignity of man and the quality of the relationship of the locus points of power.

Restructuring in Nigeria is an idiom, and is premised in certain driving forces and norms, normative ideas such as nationhood, federalism, democracy etcetera.

Woodrow Wilson asserts that “the relations of the states to the Federal Government is the cardinal question of our constitutional system. [It cannot be settled by ] one generation, because it is a question of growth, and every successive stage of our political and economic development gives it a new aspect, makes it a question.”

It must equally be asserted that the relations of the states to the Federal Government, of political parties, forces to one another, and the relationship between the individual and the state or government, all these remains the cardinal question of constitutional system and social organisation.

It is the periodic Adoration, readaptation and sometimes moderate or drastic reorganisation of this power relations between the states and the Federal government and between the citizen’s and their government that essentially is what connotes restructuring.

Karl Marx and Engels in the Communist Manifesto opines as much that “the executive of the modern state is but a committee for managing the interests of the whole bourgeoisie.”

Politics is a conundrum of competing interests that are continuously in flux and this dynamic relationship between the states and the Federal government, between the executives of the modern state including its bureaucratic component, the executives of non-state actors including the business elite, and the interests of the various groups and social organisation competing for power and privilege, these fundamentally is what represent the political scenario.

Restructuring is a fundamental redesign of this relationship in a more equitable or acceptable way to contending groups viewing for power.

Dele Ikeorha is the President General of the Igbo Philosophical Group Izu Ndigbo Ogendigbo – Movement for Igbo Presidency in 2023. Wrote in from Abuja

Wike storms Nunieh’s home, leaves with her for Govt House

Ngige threatens to sue over Buhari’s defeat in Anambra

My appointment is from Buhari, not Saraki – Lai Mohammed