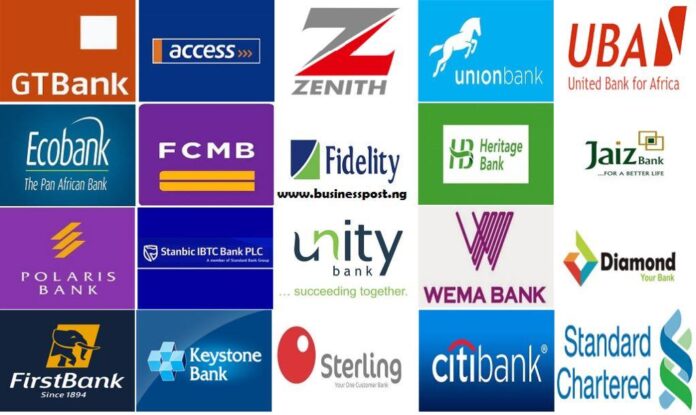 In the midst of the ravaging pandemic that is biting hard the economy, Major Nigerian banks have made a worthy input toward attracting investment into the country

This is part of the information contained in Nigeria’s Q1 2020 Capital Importation report by the National Bureau of Statistics.

The report also showed that out of the 27 banks that foreign investors used to deploy foreign capital into the country, the most investment came through Standard Chartered Bank. The bank attracted $1.656 billion worth of investment in the first quarter of this year, compared to $1.076 billion during the comparable quarter in 2019.

Stanbic IBTC followed with $1.37 billion worth of foreign investment, while Citi Bank Nigeria occupied the third position having attracted $688.44 million inflows as against $770 million recorded in Q1 2019.

In terms of capital importation by country of origin, the report also revealed the top 10 highest and lowest countries that invested in Nigeria.

FAAC disbursed N3.88 trillion to FG, States and others in first half of 2020

FAAC disbursed N3.88 trillion to FG, States and others in first...

Ogun Community thanks Airtel for Restoring Electricity 15 Years after disconnection

COVID-19: FG declares states of under-testing for virus as only 12 states  post results

Ogun Community thanks Airtel for Restoring Electricity 15 Years after disconnection

COVID-19: FG declares states of under-testing for virus as only 12...