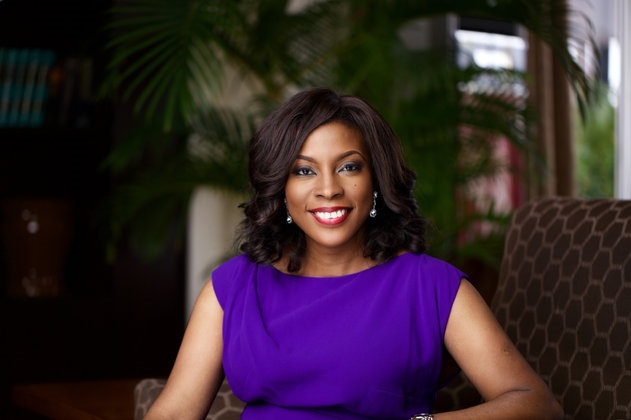 The organizers of the Pitcher Festival of Creativity have named Juliet Ehimuan, Director, Google Nigeria as Pitcher Awards 2021 Digital & Good Jury President. Juliet  and her team will judge entries in Digital subcategories including Apps, Games, Messaging, Novel & Devices, Social Media Campaigns and Websites, Microsites, Web services. In addition to this, they will also review entries in Good subcategories  from both non-profit and for-profit organizations.

Juliet Ehimuan is Director leading Google’s business strategy in West Africa. She was named by Forbes as one of the top 20 power women in Africa, by the London Business School as one of 30 people changing the world; and featured in the BBC Africa Power Women series, and on CNN Innovate Africa.

Nnamdi Ndu, CEO CHINI Africa, Cannes Lions Official Festival Representative in Nigeria and organizers of the Pitcher Festival of Creativity says “When your work gets a nod from the calibre of jury presidents such as we have, you don’t only celebrate in Africa, you get a global recognition.”

The power of social media is being felt in virtually all aspects of our lives today. We have seen its power to build and we have also seen its power to pull down institutions even governments. Many brands are now finding clever ways to tap into these resources through endorsements and product placement using individuals or organizations that have built a reputation with an online audience.

Join the speakers on Soapbox by KreativeKlub as they share concepts, experiences and expert knowledge on “Perspectives to Influencer Marketing”. Speakers include:

Soapbox by KreativeKlub is online and free to attend.