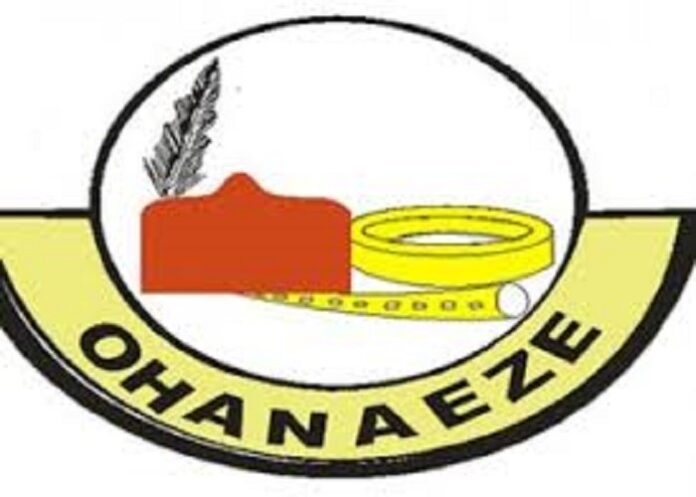 The late President-General of the apex Igbo socio-political organisation, Ohanaeze Ndigbo Worldwide, Prof George Obiozor, and his deputy, Kroham Joel, will be buried next month.

Obiozor, a former Nigerian Ambassador to the United States and Israel, died aged 80 on December 28, 2022.

A statement issued by Ohanaeze Ndigbo Secretary-General, Okey Emuchay, on Thursday and addressed to all NEC members said, “The Obiozor family of Umuejiekeuzu Ubachima 1, Awo-Omamma, Oru East LGA, Imo State has announced the funeral arrangements of the late Amb. Prof George Achilike Obiozor CON. The arrangements are as indicated hereunder:

8 am: Body arrives his compound for lying in state.

“We are all expected to kindly be there to pay our last respects to our late president general.”

Kroham retired from the Rivers State public service in 2014 as a director of finance. The government of Rivers State appointed him as a Justice of Peace in 2007.